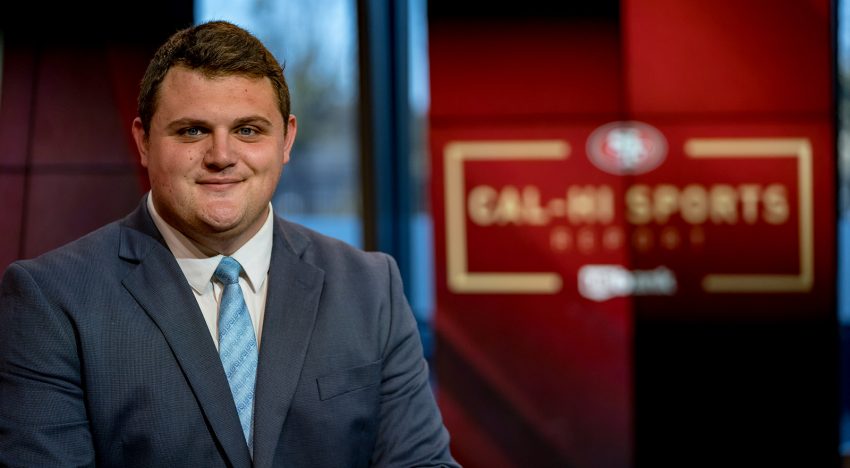 Wesley got his start behind and in front of the camera working for the Southeastern Channel at Southeastern Louisiana University, where he honed and developed his passion for storytelling. During his time at Southeastern, he was afforded the opportunity to cover all of Southeastern’s major sports.
In 2018, he was awarded Collegiate Louisiana Broadcaster of the Year by the Louisiana Association of Broadcasters, the first winner in exclusively sports coverage. He was also awarded Second place in Sports Feature Story and First place in Feature Story at the Collegiate Associated Press Awards.
When Wesley is not at work, he enjoys going to the movies, watching sports and hanging out with his family.

Did you find apk for android? You can find new Free Android Games and apps.