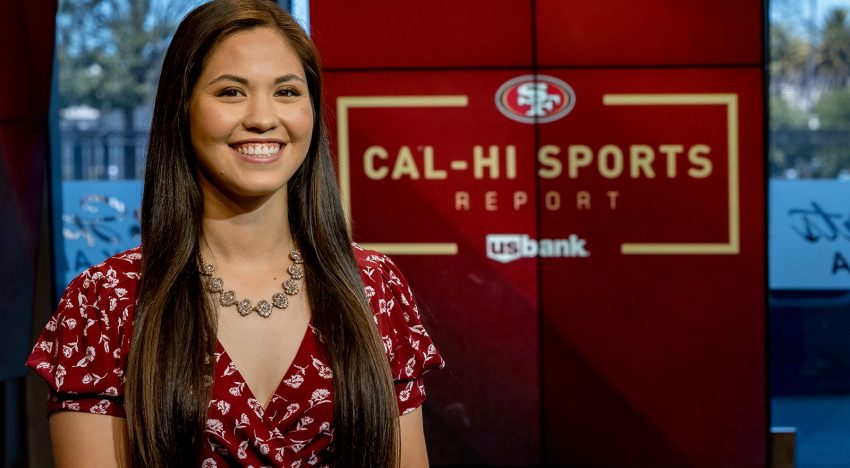 Chiara Biagini – Reporter / Producer
Chiara enters her third season with 49ers Cal-Hi Sports Report. She attended Archbishop Mitty High School in San Jose. There she played four years of varsity softball for the Monarchs earning 4 WCAL Championships and 3 CCS Championships. As the starting catcher, Chiara earned honors including WCAL First Team and Defensive Player of the Year. Chiara was offered a scholarship to play Division I softball for Santa Clara University. As a Bronco, she earned First Team All-WCC in 2016 and earned Academic Honors. She earned a BA in Communication with an emphasis in television production. Fun Fact: Chiara loves to travel. She has visited many Asian and European countries including Malaysia where her grandparents live. Chiara hopes to visit all the continents.

Did you find apk for android? You can find new Free Android Games and apps.